VIDEOS:
1. I’m in love with the «drone» videos. I never truly realized how beautiful Almaty is until I saw this bird-eye view. Birds are so lucky!

2. The Happy song by Pharell might never go out of style

3. A Timelapsed View of Almaty

1. It used to be a USSR-times Kazakhstani parliament building. Today it hosts one of the best universities of the country. 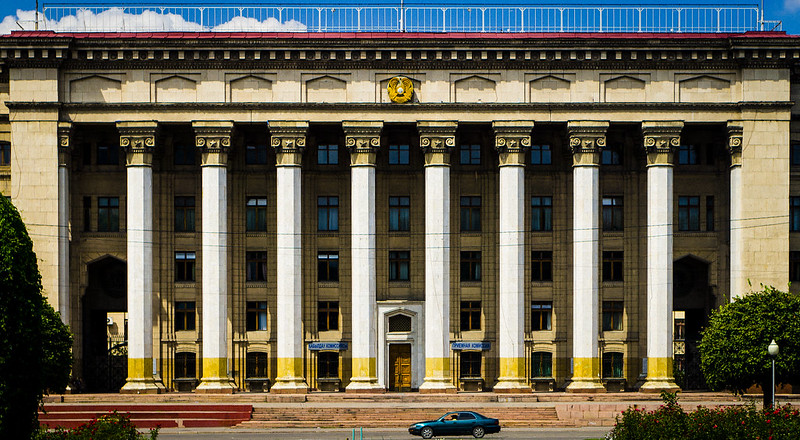 2. A night view of the road to the mountains 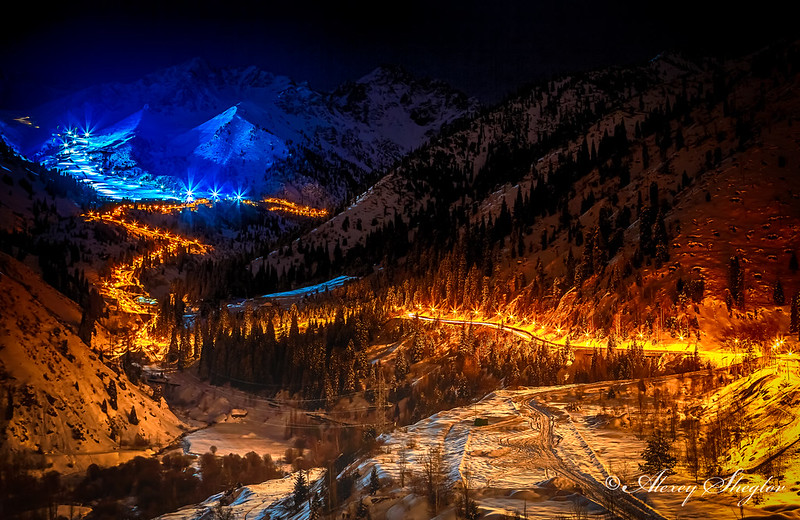 3. Nature seems so untouched out here (The Big Almaty Lake)

4. As much as the city is rich with it’s own history, it’s quickly catching up with the modern trends.

6. Did you know that other than American Grand Canyon, there’s Kazakhstani Charyn Canyon? Not exactly in Almaty, but close enough to be Almaty’s one of the main tourist sights. 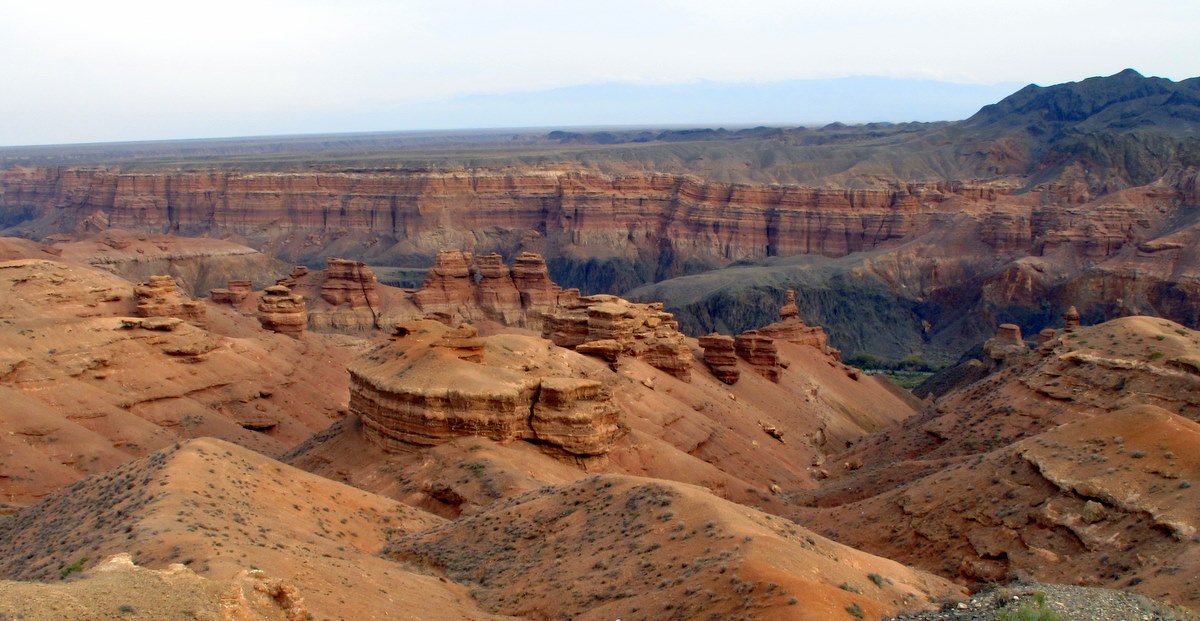 7. Named after a small river that passes through the city, Essentai Mall is Almaty’s main luxurious shopping and entertainment destination, hosting major designer brand shops (such as Louis Vouitton, Gucci, Prada, etc.), IMAX Cinema, The Ritz Carlton Hotel, and many other goodies. 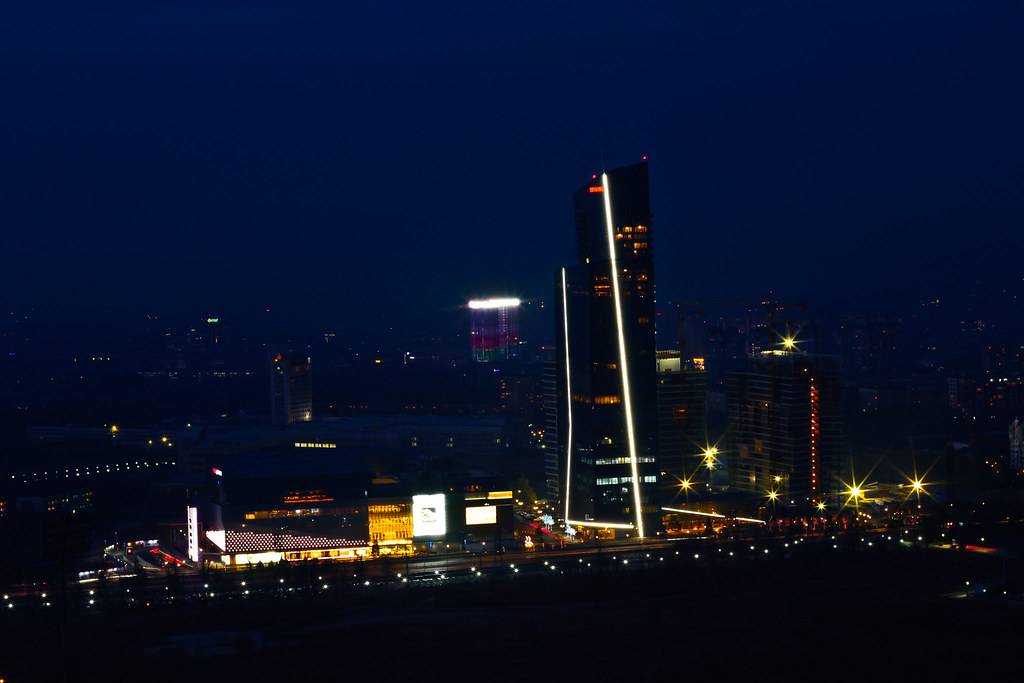 SONGS:
1. Italian singer, Son Pascal, with quite an entertaining story quickly became the country’s one of show business favourites because of his approach to music. Taking a fresh look at Kazakhstan’s historical songs, he remixed Abay Kunanbayev’s musical composition for the modern audience.

2. One of Kazakh traditional musical instruments is called Dombra. It might be difficult to introduce you to pure Dombra sounds, but this well respected band (Ulytau) is a co-op of Violin, Guitar and Dombra players. It gives me goose bumps every time I hear them play.

1. It’s better to travel First class for your first time
2. Expect to travel by car. Take a cab, a proper taxi – ignore the dudes hanging around the entrance trying to rip you off
2. It’s a pretty modern city
3. It’s better to exchange money in the city, rather at the airport
4. Don’t walk alone in an unknown neighborhood far from city center
5. Try local food from a proper restaurants. Scan the Trip Adivsor for places and meals
6. Visit mountains – Shymbulak Ski resort is good for both skiing and sightseeing
8. Expect very cold winters and very hot summers.

For more casual photos, check out my instagram feed @Zanzebek

This site uses Akismet to reduce spam. Learn how your comment data is processed.